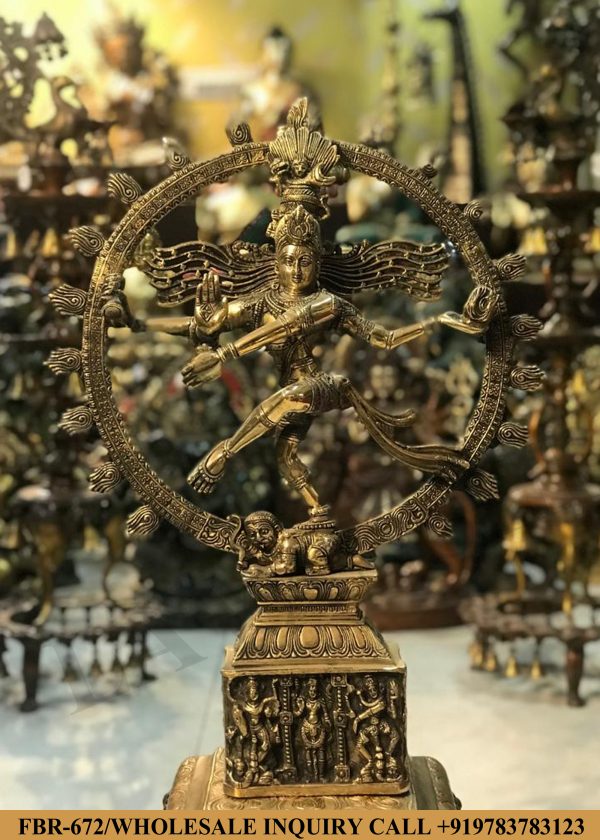 Nataraja meaning “the lord of dance” is a depiction of the Tamil mythology Shaiva Siddhanta as the cosmic ecstatic dancer. The sculpture is symbolic of Shiva as the lord of dance and dramatic arts with its style and proportions made according to Hindu texts on arts. It typically shows Shiva dancing in one of the Natya Shastra poses, holding Agni (fire) in his left back hand, the front hand in gajahasta or dandahasta mudra, the front right hand with a wrapped snake that is in abhaya (fear not) mudra while pointing to a Sutra text, and the back hand holding a musical instrument usually a damaru. His body, fingers, ankles, neck, face, head, ear lobes and dress are shown decorated with symbolic items, which vary with historic period and region. He is surrounded by a ring of flames, standing on a lotus pedestal, lifting his left leg (or in rare cases, the right leg) and balancing over a demon shown as a dwarf (Apasmara[2] or Muyalaka) who symbolizes ignorance. The dynamism of the energetic dance is depicted with the whirling hair which spread out in thin strands as a fan behind his head. The details in the Nataraja artwork has been variously interpreted by Indian scholars since the 12th-century for its symbolic meaning and theological essence. His dance is called Tandavam or Nadanta, depending on the context of the dance. The pose and artwork is described in many Hindu texts such as the Anshumadbhed agama and Uttarakamika agama, the dance relief or idol featured in all major Tamil temples of Shaivism. The classical form of the depiction appears in stone reliefs, as at the Ellora Caves and the Badami Caves, by around the 6th-century. The Nataraja reliefs have been identified in historic artwork from many parts of South Asia, in southeast Asia such as in Bali, Cambodia, and in central Asia.

Enter the security code shown above

Find unique items and handmade gifts for special occasions, your home, family and friends in the “LAVANSHI COLLECTION” featuring one of kind creations by independent artists, and makers from around the world.

There are no reviews yet. 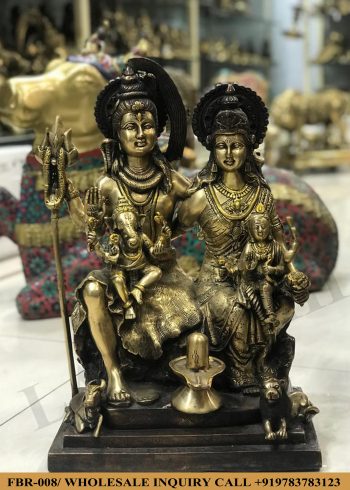 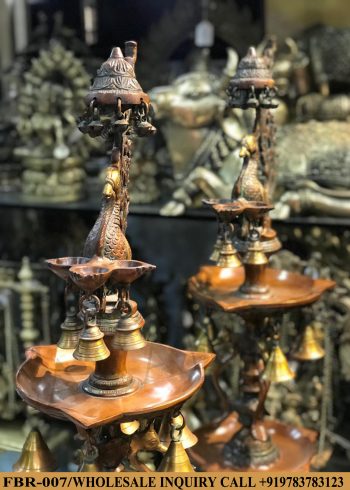 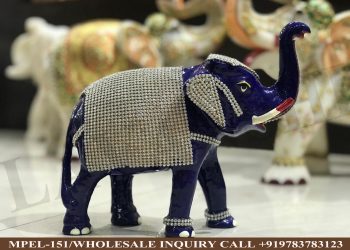 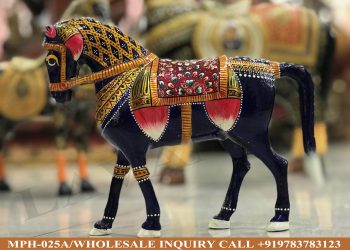 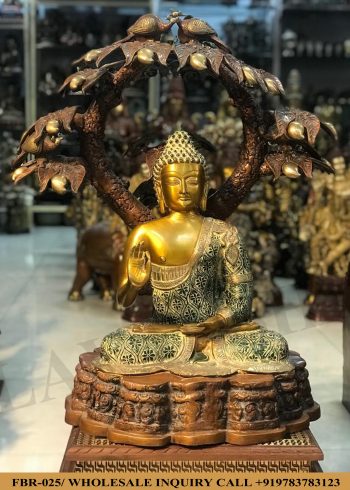 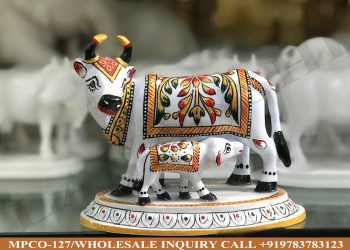 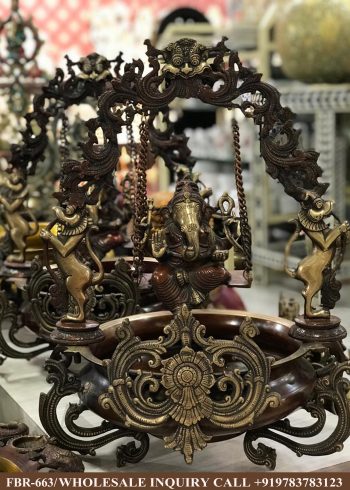 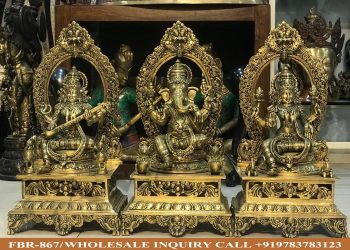